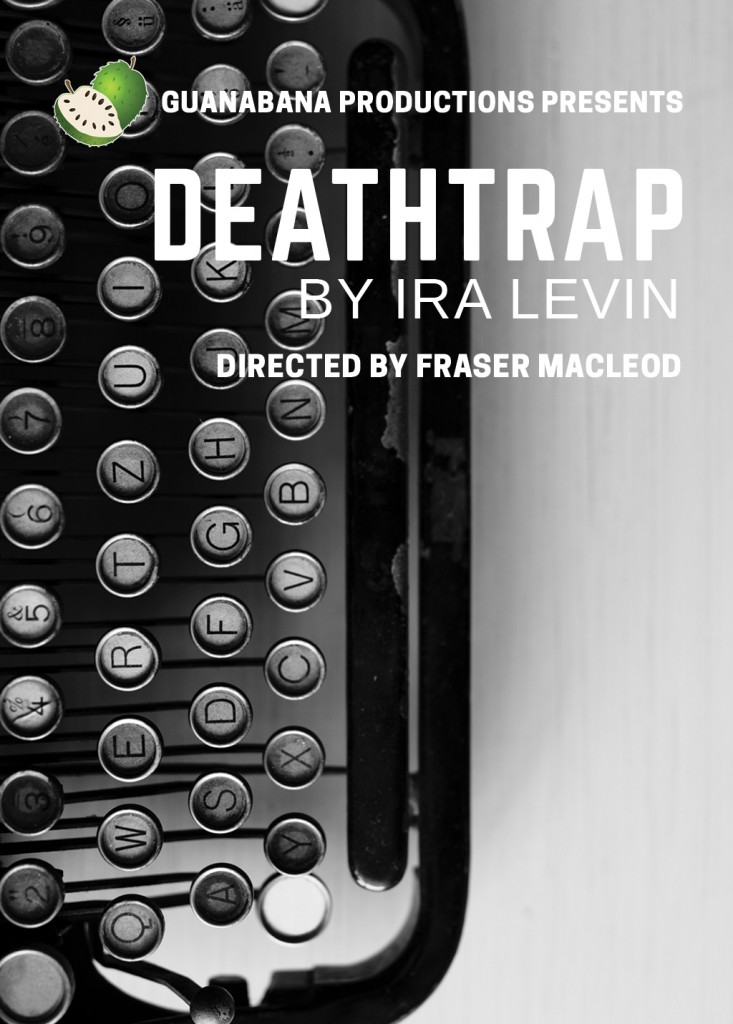 This play is performed with support from:

Sidney is a playwright who has been starved of success for too long. Then, out of nowhere, a sure fire smash hit script lands in his lap. Deathtrap, written by the young Clifford, starts the cogs in Sidney’s brain turning. What would happen if Clifford just disappeared…? We ask: how far are we willing to go for love, pride and success?

Full of twists and turns and dark humour, Deathtrap, by Ira Levin, was a huge Broadway success in 1978, and we at Guanabana Productions are delighted to bring it to Malmö